How can I help my seventh grade child become more successful in school and life? 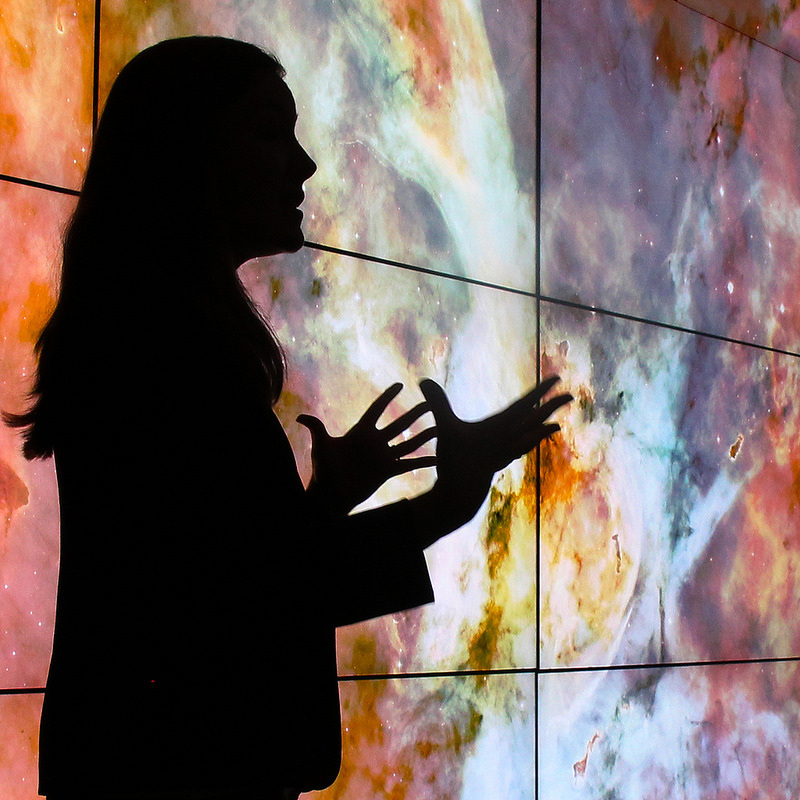